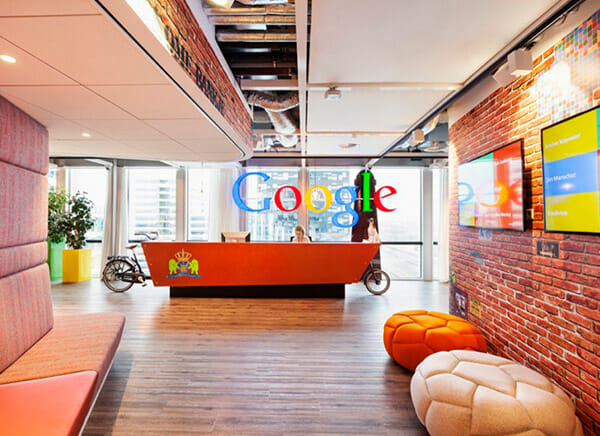 It´s very exciting how the architecture ideas, of our book written in 2013, two years later, they are openly discussed by the Google company, in order to carry out the design of their new offices. To the same way include the idea of the demolition of existing buildings, to change to a more human and ecological architecture.

Of course, we don´t believe that people in Google, have read our book to get inspired, but that simply they are coming to the same conclusion as us. Demonstrating that our conclusions and vision, though not obvious are the final destiny of human beings.

We are pleased to respond with facts, to all those voices that branded our ideas, as utopian and unrealizable. Being rather the opposite, an inescapable reality, that is initially rejected, by the traumatized human being of today.