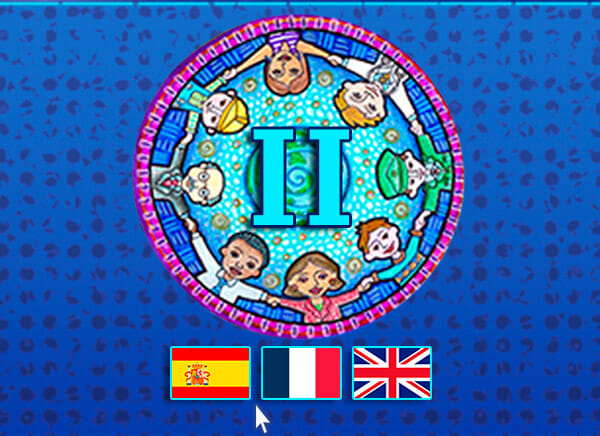 Second Edition of the book “Society of Mutual Welfare”

After many weeks of work, we have finished the second edition of the book in all three languages.

This edition includes numerous drafting improvements, paragraphs that were not understood, as well as incomplete ideas. We also include at the end of the book a new chapter, which contains the articles of biology and physics already published here. We are very satisfied with this edition.

Many hours of effort have been devoted to polishing the wording of the text, both in Spanish and French. We never thought launching a book required so much effort. At first we thought it was just a matter of sitting and writing, but writing well is not easy. We have had to go over the basics of writing.

For the English version we use babylon translator due to the lack of a native language translator in English. Even so, babylon produced a rather acceptable version of the text.

We hope this edition will be of help, to clarify the vision of future, as well as the objectives and changes that our human society needs. Avoiding bloodshed by lack of clear objectives.

Note: This second edition is already ready to be purchased in amazon, or to be downloaded for free here on our site.