Discover the Change of Paradigm 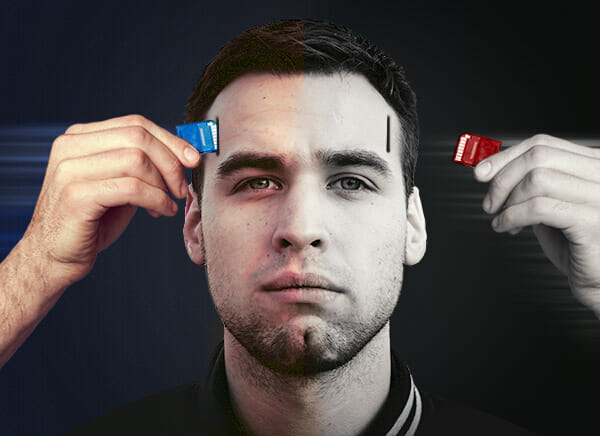 Since we are in an era where the technological advances grow faster than the speed in which these changes are being absorbed by the society, the word Paradigm is used even more by the visionaries and pioneers of this time of changes. To highlight that we live in crisis due to the constant dragging of obsolete paradigms. Next up, let’s discover the change of paradigm.

This takes us to the question:

To find the answer let’s see this video:

An obsolete paradigm due to the change in the reality is no longer science, thus it becomes a mental virus. Not all the mental viruses are born as paradigms because some come as irrational beliefs from its beginnings. For instance, the religious belief of horses with wings, and people flying on those horses.

Example of the Paradigm

In a fishing family, the mother was teaching her daughter how to fry a fish, and the girl asked her:

And the mother responded:

The girl approached her grandma to ask her why, and she responded:

And the grandma responded:

For the grandma, the paradigm was a science. For the mother, it was a belief. And, for the girl, it was a mental virus.

More Information On This Video

Since we are born we receive a great number of paradigms, interacting with everything through it.