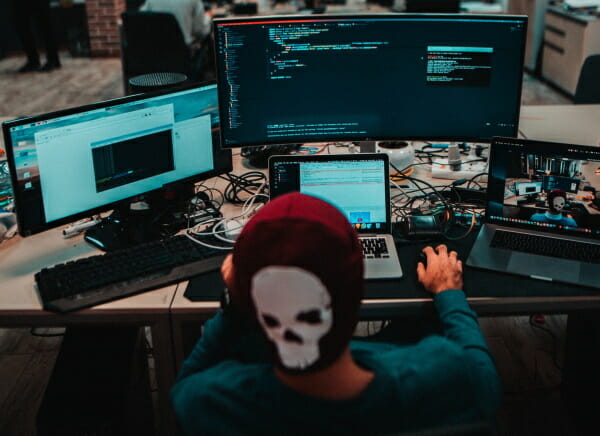 Reality is constantly changing, old paradigms stop working, they collapse and we need new paradigms. To do this, we must go back to the roots, ask ourselves why we do things like this? Can we do better today? what have we learned? This applies to both society, the state, the family, the economy, spirituality, science, and in this article to the software development industry.

What is the problem?

Software is not reliable , and it is becoming more important in our lives every day. We entrust you with the safety of our aircraft, our cars and production systems. The software is now mission critical, many human lives depend on it, due to software failures, we have already seen the loss of hundreds of human lives, such as the case of Boeing 737 Max and the unintended acceleration of Toyota Camry. We need quality software, to which we can trust our lives.

The lack of quality of the software is not just that the software does what it is expected to do, it is also as Quinn Norton warns us in her article Everything is Broken, is the problem of privacy (not being spied on) and security (not being controlled by your processor).

This three-dimensional software quality problem produces, in addition to the trust problem, a problem of efficiency of the software, both in its development and in its execution. We pay the inefficiency twice, first by increasing the cost of software development, since more developers are needed to maintain a software or add functions, and we pay the inefficiency a second time, when duplicating or tripling our hardware power software improvements are not up to par.

To better understand the proposed solution, it is necessary to know a series of fundamental elements.

Robert C Martin, know as “Uncle Bob” has done a great job educating you on how to write clean code.

In the dimension of software execution, the Arrakis operating system has demonstrated that an alternative vision of the role of the operating system as a plan of initialization, access control and resource limit, can produce a performance improvement of 200% to 900% , approaching the maximum performance of the hardware.

The solution is Simplify, eliminating unnecessary complications, Unify the various projects that try to solve the same problem, Experiment with the options that we cannot unify, Standardize: libraries, algorithms, interfaces, patterns. There is no need to continually reinvent the wheel. Contextualize our infrastructure since the needs of 90% of the programmers are different from 1%, think about the Update process of all this infrastructure, since there will surely be changes in the future.

The good news is that all this great work does not require starting from scratch, since we have a whole history of software development that when studied allows us to learn from what we have done well and what we must improve.

The software industry is in a transition stage, moving from low-quality software with inadequate tools and inefficient execution environments to a new era of quality, cleanly programmed software with efficient tools and execution environments. We are in 2020 in a paradigm shift, in a transition that we are barely recognizing, but with the unification of the work of all the programmers in the world, we will achieve in a few decades having quality software, to which human beings can trust our lives.