Analysis of the Book “The Bad Laws” 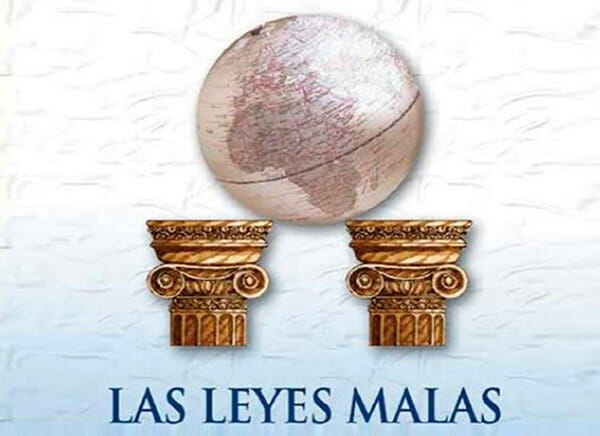 One of our collaborators, has asked us to do an analysis of the book “The Bad Laws (and the way out)” by Alberto Mansueti 2009.

We will do this analysis, with the purpose of seeing that we can take from this work, both what contributes to our proposal, either to add, to improve or to correct. Given that we start from the idea that we can be wrong, not that we are the possessors of absolute truth.

This analysis is quite critical and straightforward, as these complicated themes, require that the differences be exposed as clearly as possible, in order to make them simple for the general public.

Which In We Agree?:

Let us now turn to the proposals made in this book.

What We Can Take for Our Proposal?:

The vision that the laws of the country, must be re-elaborated, to guide them to the country plan. Since in our book “Society of Mutual Welfare” we do not touch the important issue of the laws, and Alberto Mansueti, develops it quite well.

We must analyze the proposal of Alberto Mansueti, to eliminate laws by standard contracts, this we have to think well, since we would be changing a formal laws, by some informal laws established by these contracts. This would give more discretion to the Judges, which is a gateway to corruption.

Also in terms of laws, it is necessary to be clear, in that it’s impossible to make a complete and perfect law. This we know of the “godel’s incompleteness theorem”.

We propose a mixture of these two visions using the benefits of modern technologies of collective participation, direct democracy. In this way we can have dynamic laws, containing a series of principles that change little, established by the legislative body (the assembly), and a whole body of details established in standard contracts, periodically reviewed by a group of legislators.

This body of details or standards contracts is proposed and modified by the collective on the internet. As is the development of “open source” software where thousands of people contribute changes, which are debated, argued and consolidated in stable versions. In this way we will have laws that are updated according to the changing reality, we will have laws more interactive and fast. 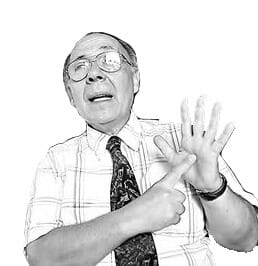 What Can We Contribute to the Model of Alberto Mansueti ?.

We thank the author, Alberto Mansueti, for his excellent work “Las Leyes Malas”, which is an excellent document, to feed the discussion, of what the new society should be. It is a work very rich in knowledge and wisdom, with a very valuable Christian approach. Writing books like this, require a great deal of dedication, which should be commended.

We would like to have this author to enrich our proposal.