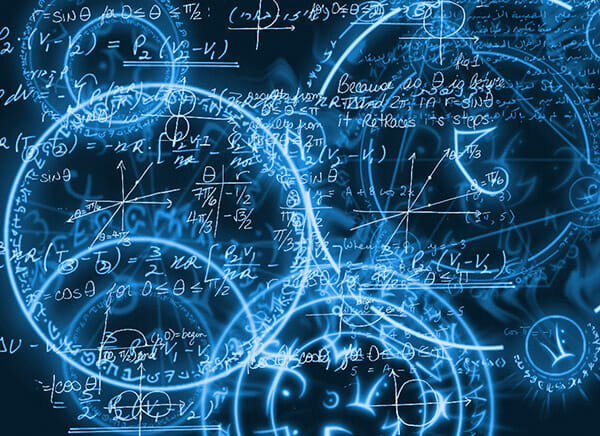 Our vision is based on science, applying it with a unitary vision of love. But we must clarify that we are talking about science and how it differs from other conceptions.

Science is the product of the application of the scientific method, and applies to both chemistry and physics, as well as to the economy or behavior of the human being, and to many other areas of study. Science itself is neither good nor bad, it depends on how it is used.

For example, weapons can be used for defense and equalize in capacity of physical damage a 90-year-old woman against a 20-year-old, avoiding an act of violence. As well, it can be used to attack innocent people. The benefit or damage depends on the person using it and not on the weapon itself.

In the following video, it is explained in a simple way, which is the scientific method.

To better clarify what science is, we need to separate it from other definitions that are not.

Are a series of dogmas or beliefs that have no basis or logic, for example the existence of the pantheon of Greek gods: zeus, poseidon, hades, sage, apollo, aphrodite, etc. as well as in gods and prophets flying in clouds or horses with wings. To believe in the existence of these mythical beins, is part of the mysticism, given that nobody has been able to verify using the scientific method that they exist.

Its the mixture between science and mysticism, and therefore very dangerous, given that it uses elements that start from the scientific method, but its purpose is to make believe that mysticism is scientific.

Example pseudoscience is astrology, because it uses elements of science called astronomy, to support their mystical beliefs. While it is true that planets have an influence on life on planet earth, as in the case of the moon, that affects the tide, plants and more. To say that the horoscope has a scientific basis is a complete distortion of pseudoscience.